What is Alpha Mannosidosis? 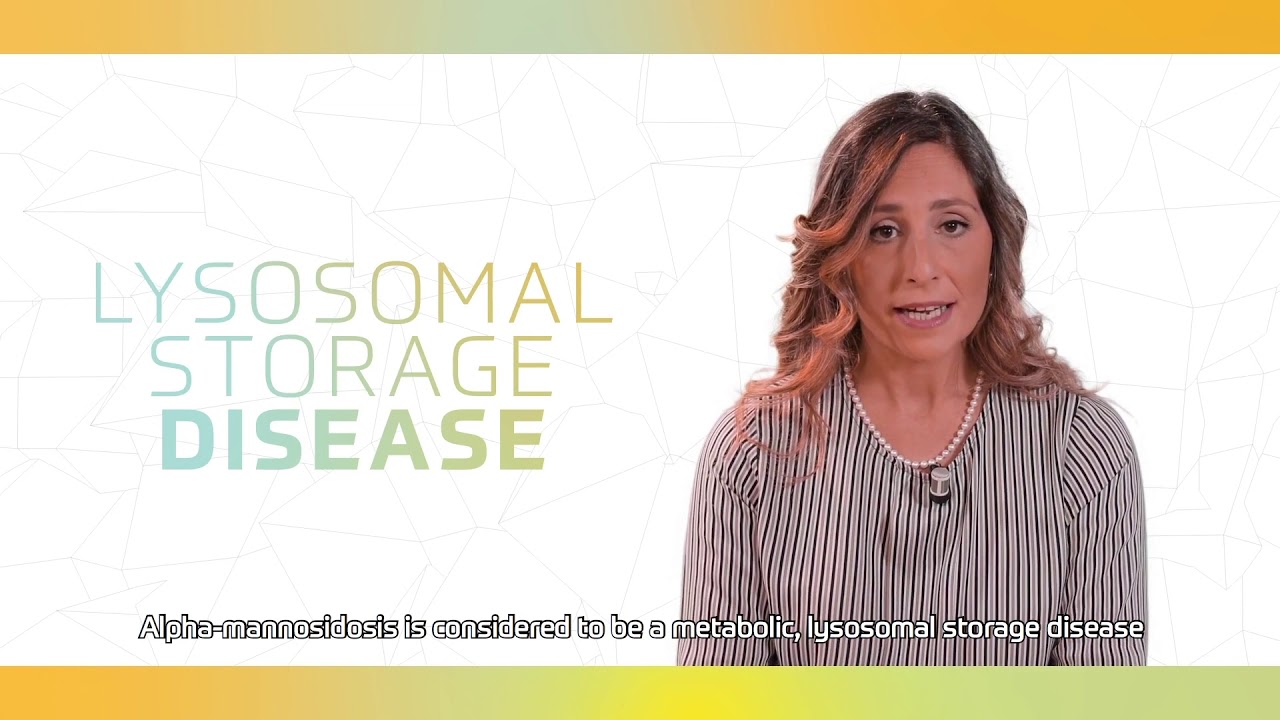 Step 1 – Introducing Alpha-mannosidosis: from the gene to the inheritance

Alpha Mannosidosis is a rare inherited disease that can cause children and adults to suffer from skeletal deformities, coarse facial features, hearing loss, cognitive disabilities, problems with the immune system (which may mean, for example, you catch infections more readily), mental health and behavioural issues.1 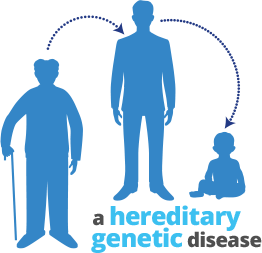 Our DNA is made up of many genes, one of which provides instructions for making an enzyme called alpha-mannosidase. When specific mutations are present on this gene, the enzyme is not produced correctly, which leads to a build-up of oligosaccharides, causing Alpha Mannosidosis.2
This enzyme works in the lysosomes, which are compartments that digest and recycle materials in the cell. Within lysosomes, the enzyme helps break down sugar molecules called oligosaccharides. These are long chain sugar molecules used in the building of bones, cartilage, skin, tendons and many other tissues in the body.3
In the course of normal life oligosaccharides are continuously recycled. Enzymes help complete these biological processes in the cell. As children and adults affected with Alpha Mannosidosis lack the enzyme alpha-mannosidase, sugars are only partially broken down and over time begin to build up in the body, causing increasing damage to cells. Babies may show little sign of the disease but as more and more cells become damaged by a build-up of sugars, symptoms start to appear.4

Alpha mannosidosis is caused by hereditary mutations in a gene called MAN2B15A.

Hereditary mutations are inherited from one’s father or mother, or in the case of alpha mannosidosis, from both parents. The gene MAN2B1 contains the information to make the enzyme alpha mannosidase, which normally helps to breakdown complex sugars called oligosaccharides6A. Oligosaccharides are used to build bones, cartilage, skin, tendons and many other tissues in the body.

A defect in the activity of alpha mannosidase means that an individual is not able to correct recycle old oligosaccharides7A. Due to this, partially broken-down mannose-containing chemicals remain stored in the body and begin to build up over time8A. This causes progressive damage to cells. Infants may show only few signs of the disease, but as the disease progresses, symptoms start to appear9A.

Keep in mind that the symptoms of alpha mannosidosis can vary greatly from individual to individual: some will have only mild symptoms, but others will have moderate or even severe symptoms10A. 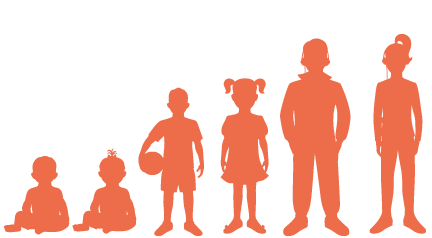 Recurrent ear infections associated with hearing loss.11 Progressive impairment of mental functions, speech and motor control.12 Hydrocephalus can be present in the first year of life.13 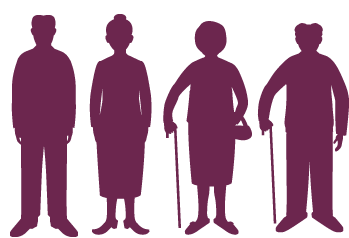 Patients are unable to achieve complete social independence.16
There are very limited data regarding life expectancy in adults.